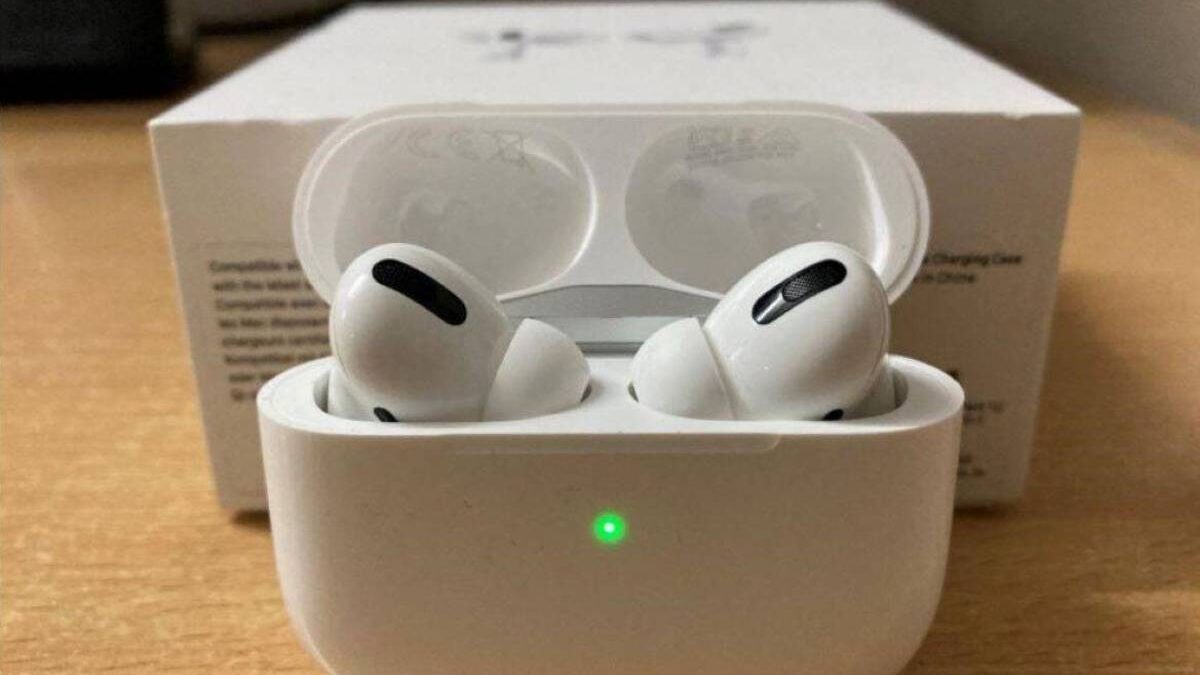 The Apple AirPods Pro delivers active noise cancellation and an improved design compared to the original AirPods. And that’s why they’re still the best Apple headphones you can buy today.

Suppose you’re an iPhone user looking for some well-fitting wireless earbuds with solid sound quality. In that case, you could do a lot worse than the new AirPods.

The redesign means they’re far less likely to fall out.

The additional microphones provide strong noise-cancelling (mainly when commuting) and a helpful Transparency mode, allowing the outside world.

While the fit is better than the original AirPods, you will need to control them with the capacitive, touch-sensitive ridge on each stem.

This takes some getting used to, but it’s a neat way to trigger noise cancellation and skip tracks. 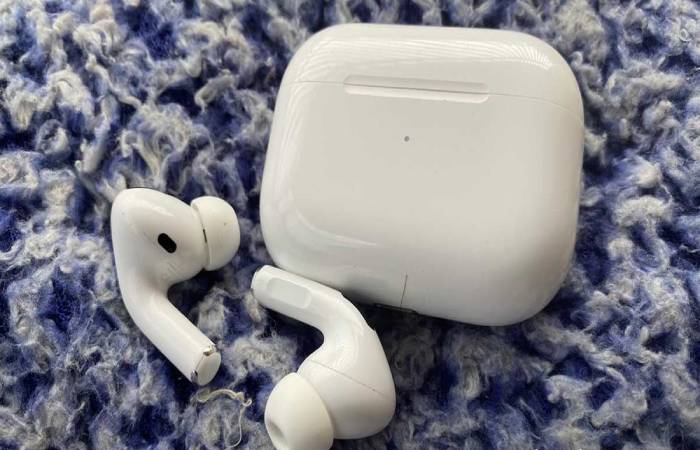 How to Connect your Apple AirPods for the First Time?

Design and Use of Apple AirPods Pro 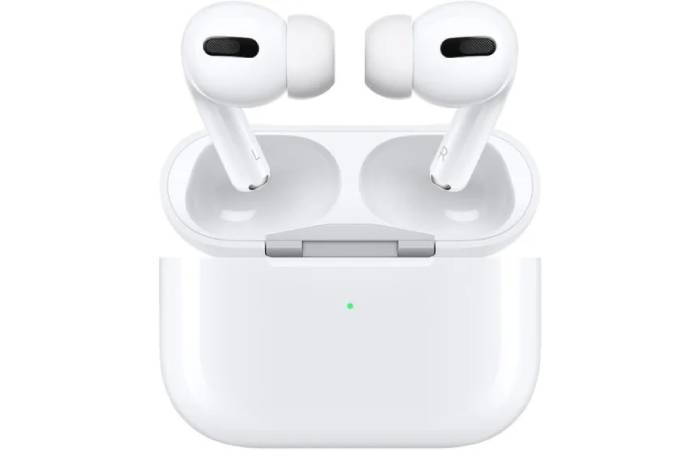 Also Read: Computer Viruses – Definition, How to Detect, and More

Google Calendar – Definition, Reasons to Use on our Mobile, and More 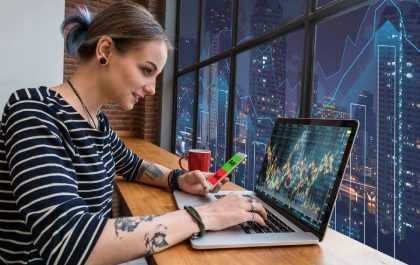 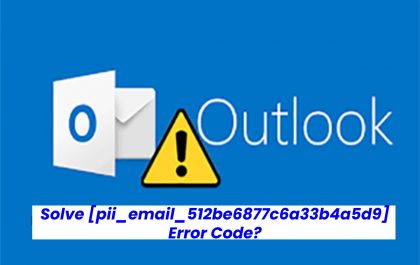